The extraordinary economic growth of South Korea for the past 70 years is a testament to the resilience, the spirit of innovation, talent and hard work of the people. During the past decades, South Korea has emerged as a powerhouse after names such as Samsung, Hyundai, Kia, and LG have become brands recognized and appreciated all over the world. At the centre of this rapid development lies the capital Seoul, a city that leads by example. Seoul is a smart city, home to major technology hubs and a vibrant and growing startup ecosystem.

Particularly impressive is Seoul’s determination to be a leading global startup hub, to harvest and encourage the creative and innovative spirit of the people and to decrease the barriers for entrepreneurs. In order to foster the startup scene, major corporations offer their expertise, funding and infrastructure and collaborate with entrepreneurs. This unique approach has proved to be successful with Seoul being home to many unicorn startups, accelerators and venture capitals. Several success stories have emerged: Woowa Brothers, Coupang, Toss, Kakao and Viva Republica, proving that Seoul has a thriving and healthy startup ecosystem. 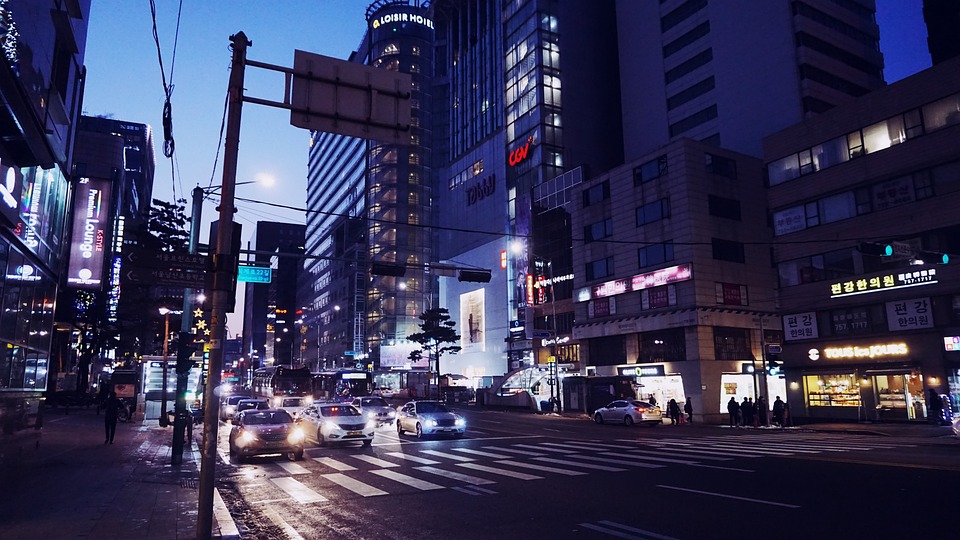 Moreover, the local government is extremely involved in taking down barriers for setting up businesses in Seoul, minimizing the risk for entrepreneurs, offering resources and events and setting up programs to encourage startup formation and improving the startup infrastructure. The story of Seoul’s startup ecosystem is a successful one. This is an ecosystem that knows how to market itself, implement policies for startups and offer well-thought incentives.

Funding opportunities and incentives for entrepreneurs in Seoul 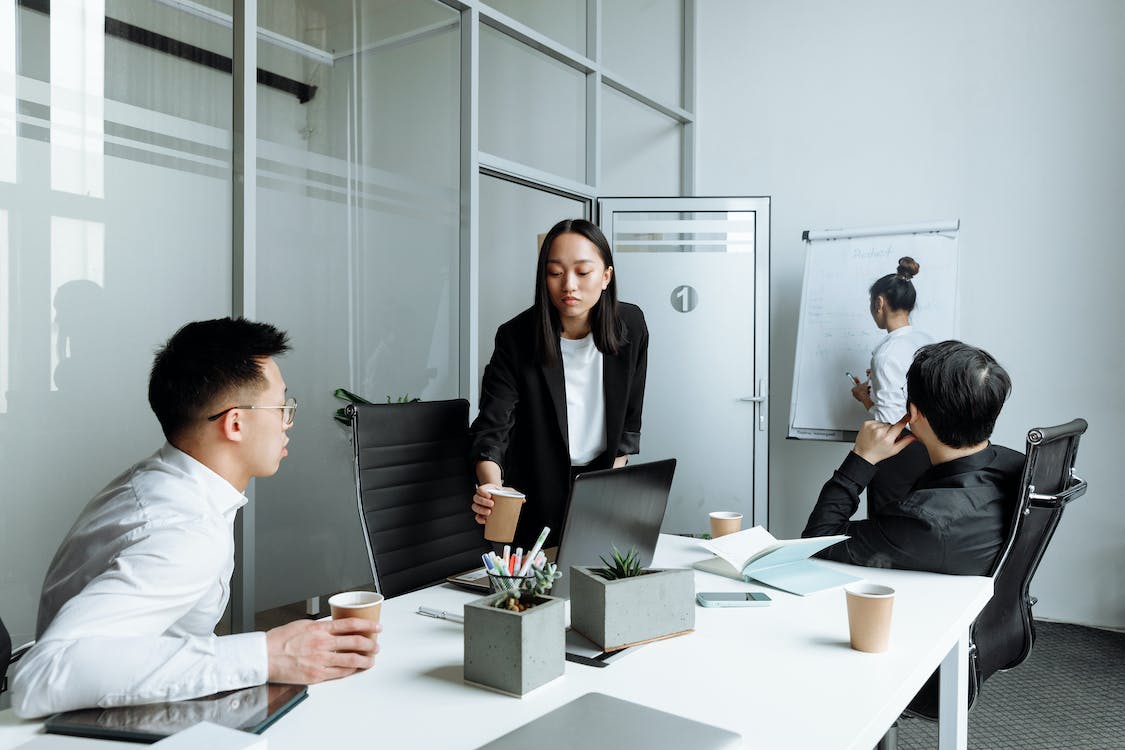 Apart from government support and corporate involvement, venture investment has also poured into South Korea and more notably in Seoul in recent years. According to the Startup Survey Report 2018, there was a 74.8% satisfaction about the incentives for startups. For tech and R & D focused startups, the government offers multiple tax cuts and support. It is no wonder that around 20% of the total Korean tech startups are located in Seoul and that the city’s research and development capability is one best in the world.

Once the Foreign Investment Promotion Act was passed in 1998, the Korean Government has opened the doors to investment and business creation in Korea. The D-series visas Investment allows investors to stay in the country for up to 5 years while the D-series Startup Visas are valid for up to 2 years. Moreover, investors can refer to Invest Seoul Center, to get connected with startups and find relevant information on Seoul’s investment scene. Some global investment firms such as PnP have taken note of Seoul’s potential and started to support startups or open branches in the city.

Most notably, the Seoul Metropolitan Government has the goal of creating as many unicorns and exits as possible. According to Korean IT NEWS, in 2021 33 baby unicorns companies have received customized government support and registered progress. In 2021, the 5th edition of the Seoul Innovation Challenge provided up to 200 million won to 13 finalists for their innovative technologies.

In 2018, Seoul launched a fund of $ 1.1 billion to grow and promote startups. The Future Innovation Fund is set up to increase in the next years to provide even more support. The Metropolitan Government has further set out a plan to attract 1.2 trillion won ($ 1.1 billion) from public and private investors for the innovative growth fund. 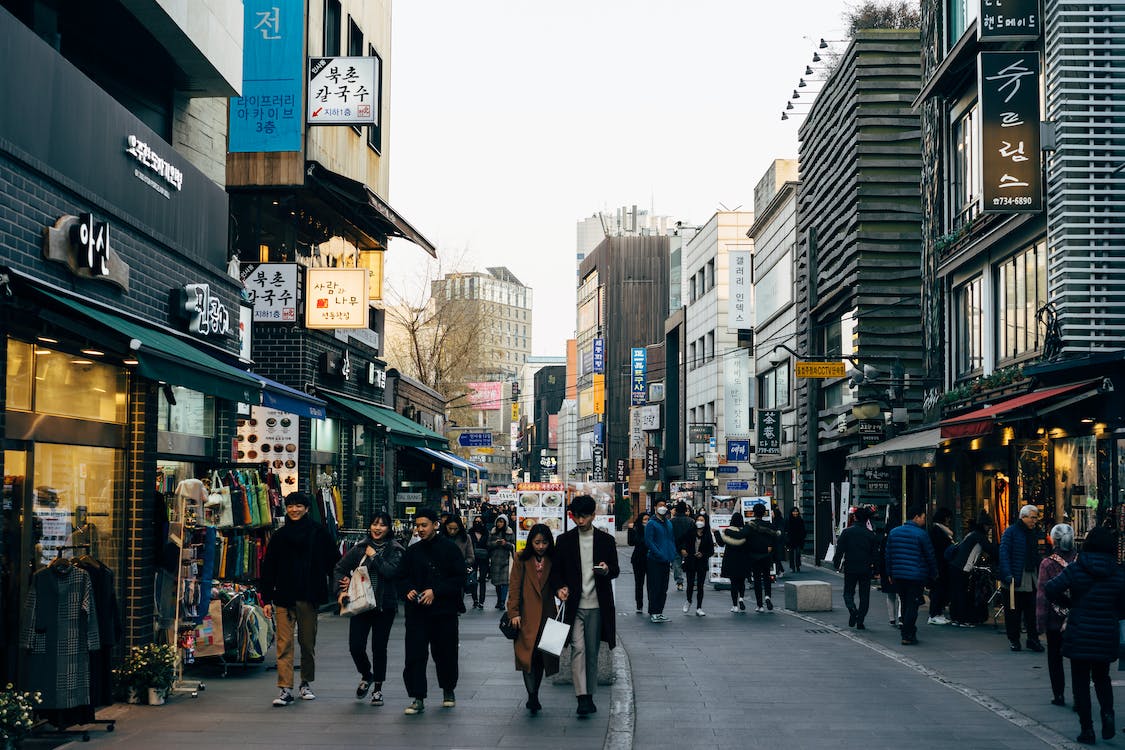 Seoul is targeting multiple industries with key projects that can stimulate and incentivize entrepreneurs. While R&D and tech are definitely the main focus, Seoul also supports creative startups, young entrepreneurs, seniors in their post-retirement life and foreign talent through some government initiatives. The government has policies that give second chances to failed startups, testbed initiatives and plans to help startups expand in the global market. The future looks promising with initiatives that are planned to bring over 370 000 innovative and talented professionals into the startup scene, encourage universities to get involved in the ecosystem and with the vision to expand the startup infrastructure.

OASIS, also known as the Overall Assistance for Startup Immigration System provides both support as well as start-up visas for tech-based companies.

Youth Startup 1000 Project: a program for entrepreneurs age between 20-30 funded by the city, promising support of 1 million won to selected proposals.

Tech Incubator Program for Start-up (TIPS): is a government lead incubator that connects startups with investment and support on all levels.

K-Startup Grand Challenge: is an accelerator program launched by the government, giving startups the opportunity to network, find funding and corporate support.

Campus Seoul is an international accelerator and the first Google Campus set up in Asia offering networking opportunities and mentorship. 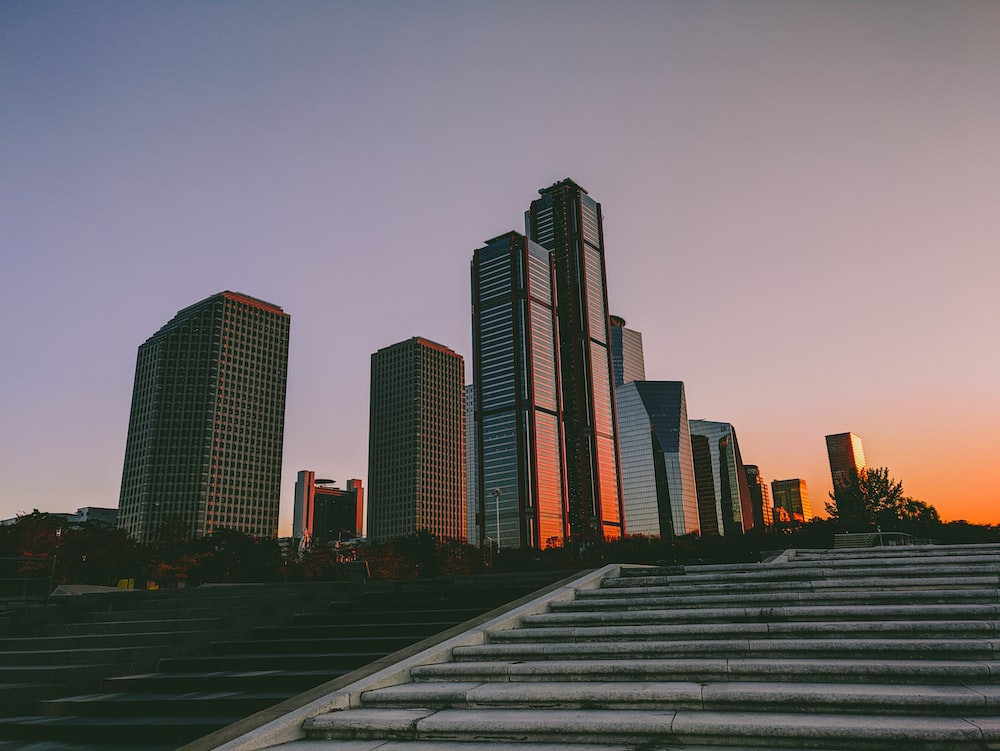 The support for entrepreneurs - both foreign and Korean in Seoul is very diverse. There is a blooming scene of coworking spaces, facilities, incubators founded by the public sector and also large communities sponsored and mentored by private companies. Seoul understands that offering resources and support, especially in the initial stages is crucial. Their already impressive infrastructure in this regard is under continuous development. According to Seoul’s Metropolitan Government, the city is home to 4 Female Founders Support Centers, 28 Startup Incubator Centers and 12 Startup Cafes and 5 Prototype Manufactures. Here is a roundup of the most notable communities for startups.

Seoul Global Center: is a support centre established by the Seoul City Hall for foreigners looking to relocate to Seoul. Among other things, the centre offers resources on how to open a business in Korea, incubation services, office spaces for startups and mentorship.

Seoul Startups: is the biggest international startup community in Korea. As of 2021, the community had over 2,000 members from all over the world. The online and offline platform helps with networking, finding events, accelerators and promoting the startup scene. 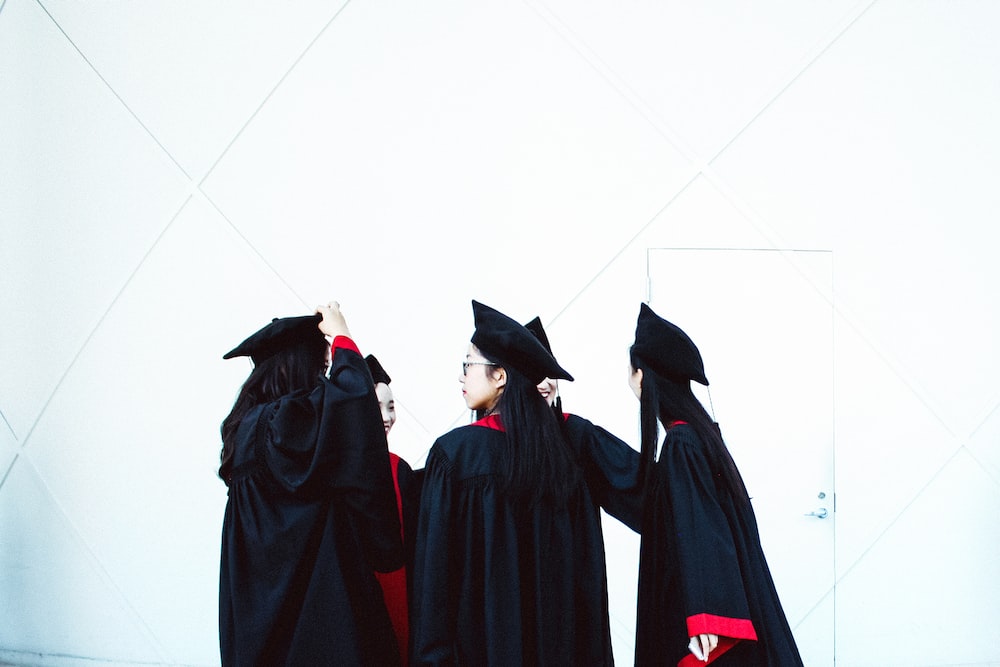 It is not a secret that the South Korean educational system is highly competitive and effective. OECD estimates that between 24 and 35% of the population have graduated from tertiary education and that the country has managed to bring the literacy rate to a record high. Seoul is come to over 50 universities with some of them being recognized internationally as extremely efficient, particularly in the R & D field.

With generation Z, the desire to start businesses and assume risks rather than work for the already established large corporations has increased. The Metropolitan Government has even planned a project called “Global Talented Individual Pipeline” to foster talent in different industry hubs (bio, FinTech, AI, Big Data and many others). 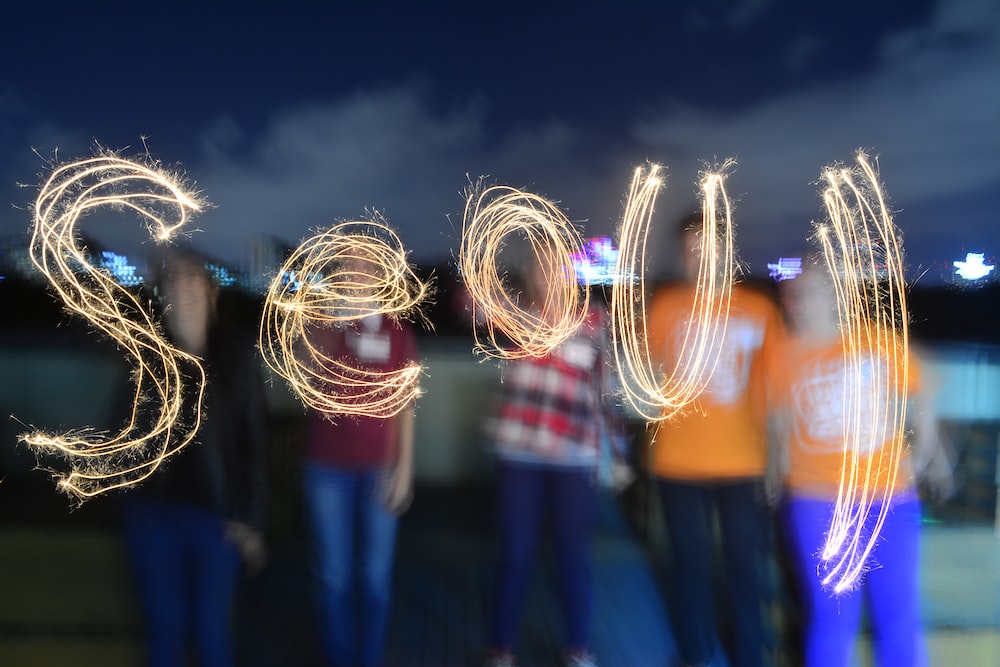 For foreigners looking to start a business in this bustling metropolis, the language barrier or the legal framework should not be a barrier. There are plenty of resources, accelerators and communities set in place to help both foreigners and Koreans who have an innovative idea, at every stage. Seoul Global Center, Invest Korea, Seoul Startup Hub,

Business tourism is also booming in Seoul as it hosts annual trade shows, international business meetings, conventions and startup events. Here are some of the most notable ones:

COMEUP- One of South Korea’s biggest startup and tech conferences organized by the Korean Ministry of SMEs and Startups and government body KISED (Korea Institute of Startup & Entrepreneurship Development).

Try Everything- an event for startups that are looking to overcome the effects of the pandemic and learn how to scale up.

Leave your details below and we will get in touch with you on the benefits of relocating and/or investing in Seoul: